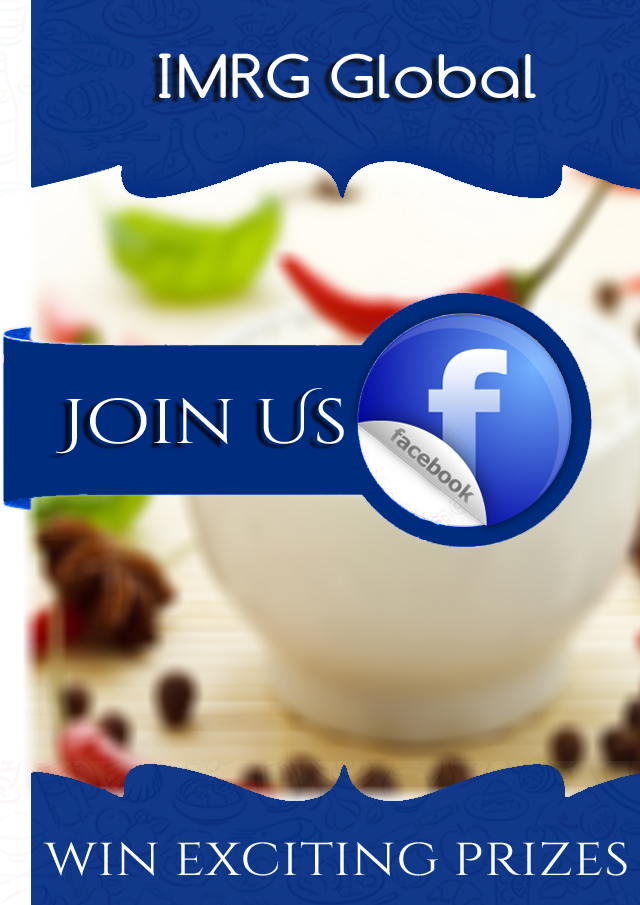 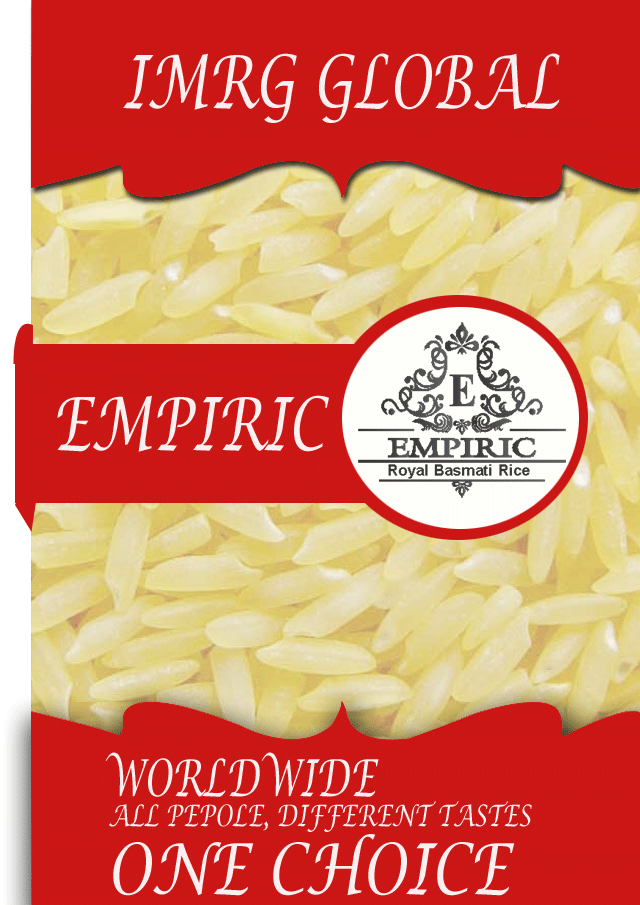 One of the oldest cereal grains, rice (Oryza sativa) is believed to have been grown for at least 5000 years. It is a staple food for more than half of the world’s population, particularly those living in southern and eastern Asia. White rice is the most commonly consumed type, but brown (whole grain) rice is becoming increasingly popular in some Western countries due to its health benefits. Various products are made from rice. These include rice flour, rice syrup, rice bran oil, and rice milk.

It is usually white in color, but brown rice can come in a variety of shades; brown, reddish, purplish, or black.
​Nutrition Facts : Rice is composed of carbs, with small amounts of protein and virtually no fat. 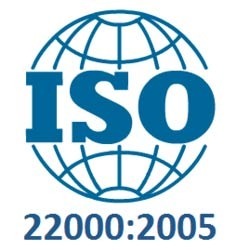 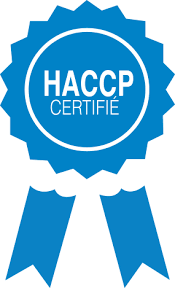